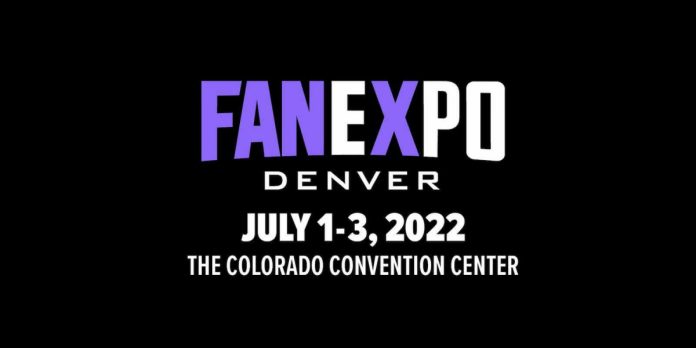 The 400,000 square of fun! Experience the ultimate playground for comics, sci-fi, horror, anime, and gaming. The three days of citywide events, family-friendly attractions and world-renowned celebrities were awaiting Denver fans during the Fan Expo Denver.

Fan Expo Denver, the city’s annual celebration of pop culture around the world, returned again last weekend with comics, art, movies and so much more. It almost looked like the new era of comic and pop-culture conventions in Colorado. From July 1st to July 3rd, the city of Denver welcomed the first full-scale summer Fan Expo Denver convention, which the organizers and fans from across Rocky Mountain became a tradition.

“It is definitely fun because we are part of the show,” said one of the cosplayers as Avatar. Many fans around Colorado looks forward to Denver’s comic convention every year, and this year’s Fan Expo Denver was viral. It was truly a happy holiday weekend for pop culture fans at Denver Fan Expo in Denver Convention Center. If anyone has seen cosplay characters and superheroes all around downtown Denver, this event was why.

Fan favorites also included the floor full of vendors, artists, writers, exchibotions, panels, workshops, the traditional kid zone of course, and more creative cosplay than your smarphone was able to capture throughout three days of fun. The Colorado Kpopper was also there on July 2nd and 3rd, hosting a Yaeyong and Twice cupsleeve event as well as hosting a couple of panels.